What does jump to conclusions mean?

Susan Storm: It’s got to be the cloud! It’s fundamentally altered our DNA!

Reed Richards: Now, let’s not jump to conclusions. We need much more scientific evidence before we can say that.

Reed Richards: The cloud has fundamentally altered our DNA.

Tom Smykowski: Well, alright. It was a “Jump to Conclusions” mat. You see, it would be this mat that you would put on the floor and would have different conclusions written on it that you could jump to.

Michael Bolton: That’s the worst idea I’ve ever heard in my life, Tom.

Samir: Yes, this is horrible, this idea.

Chad Morgan: I saw you.

Mr. Reed: Did you? I mean, did you really? Don’t you think maybe in your drowsy, half-awake state of mind you may have seen someone else who looks like me? Or maybe you didn’t see anyone at all.

Chad Morgan: No, I know what I saw and it was you.

Mr. Reed: Oh yeah? Let me tell you something, kid. I deal with a lot of people like you in my line of work and you know what I always find to be true? Most people are far too eager to jump to conclusions. So, I’m gonna give you a little advice. The next time you feel your paranoia getting the best of you, I want you to stop, take a deep breath and ask yourself, “Should I really go bother that nice man who lives next door?” And for future reference, I sleep in on Saturdays.

Ben: Well, that’s all right. I’m a quiet-living man, myself.

Eula Varner: Oh, I only know one reason for living quiet. That’s if you’re too old to live any other way.

Ben: In other words, you two girls take your fun where you can find it.

Clara: Don’t jump to conclusions, young man. We’re giving you a ride and that’s all.

Eula Varner: Where you headed? 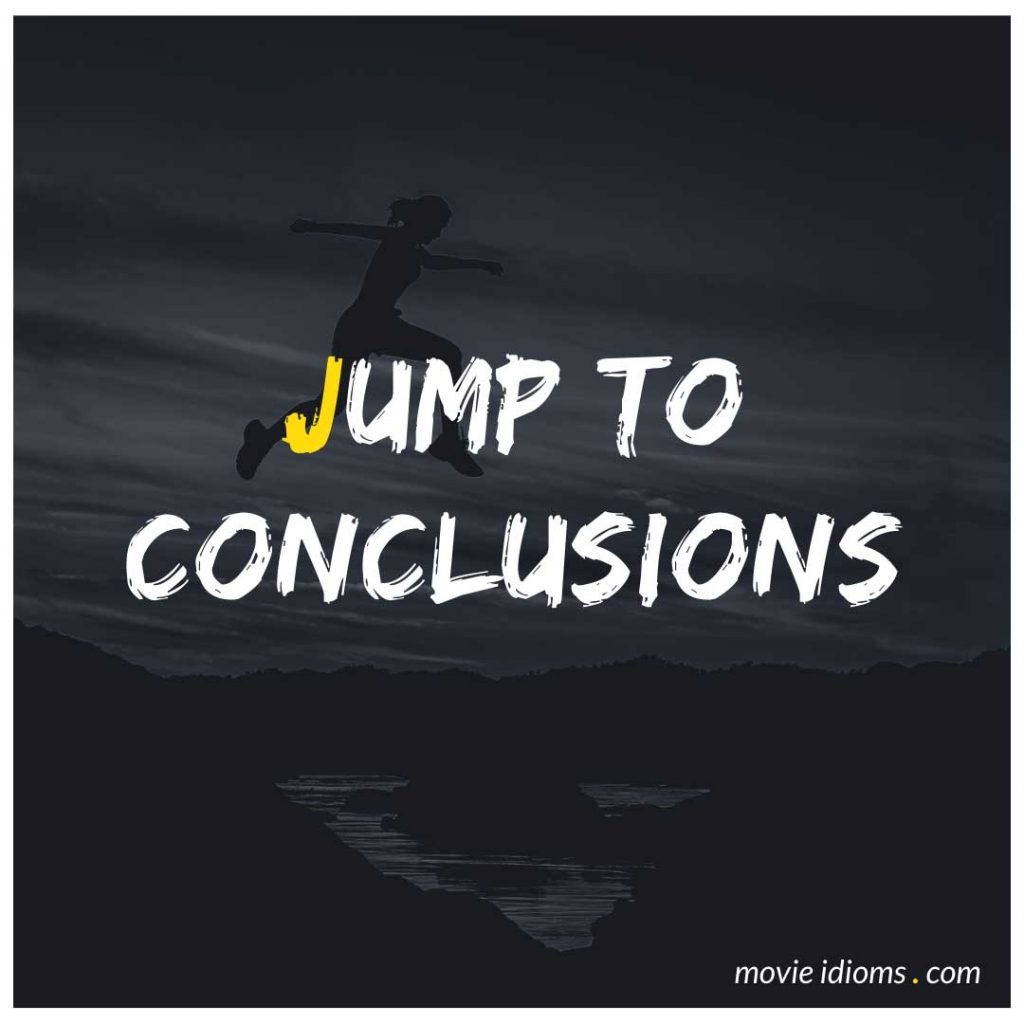 NCIS "Legend" (2009) Beaver. Eager beaver. Not platypus. Why does that bother me so much? Don’t answer that. — Special Agent Anthony DiNozzo
Finding Nemo (2003) Hi there. From my neck of the woods, eh? Sorry if I took a snap at you at one time. Fish gotta swim. Birds gotta eat. — Nigel
Law & Order: Special Victims Unit "Shadow" (2010) Stop showing off. Bring her down for murder and I’ll back your play. But screw the pooch and I’m going to let the crap roll downhill. — Chief of Detectives Muldrew
Close
Menu
wpDiscuz
0
0
Would love your thoughts, please comment.x
()
x
| Reply