What does now or never mean?

last chance to do something

Frank: Hey, I just want to thank you one last time for being here. It’s the best day ever.

Beanie: Don’t even start with me, Franklin, okay? You need to walk away from this ASAP.

Frank: Come on, Marissa’s the best thing that’s ever happened to me.

Beanie: Why don’t you give that six months. You don’t think that’ll change? I got a wife, kids. Do I seem like a happy guy to you, Frankie?

Lou Solverson: I was there at the end, you know? After the war, when Saigon fell, on the USS Kirk patrolling the coast. And when the country went, it went fast. And we had, like, you know, 24 hours to get everybody out. And not just Americans, but our allies, the South Vietnamese, all packed onto boats and helicopters. We stood on the deck and waved them in. And one by one, they’d land, unload, and then we’d push the whirlybirds into the sea. The damndest thing. But then, this Chinook comes. And those things, you can’t just land one on a ship this size. So we wave them off. But the pilot’s got his whole family inside, and he’s running out of fuel, so it’s now or never. So he hovers over the deck. People start jumping, scared or not, onto the ship. There’s a baby, literally a tiny baby and the mother just… just drops him. And one of my boys, like catching a ball, just sticks out his hands. So, now everybody’s out, and I’m thinking, “How the heck is this pilot” – right? – “How’s he gonna get out?” But he maneuvers off the port bow, and he hovers there for the longest time doing, you know, what we learned later, uh, takin’ off his flight suit. And somehow he rolls the bird on its side, and just before it hits the water, he jumps. Six thousand pounds of angry helicopter parts flyin’ all around him. And somehow he makes it. How’d he do that? 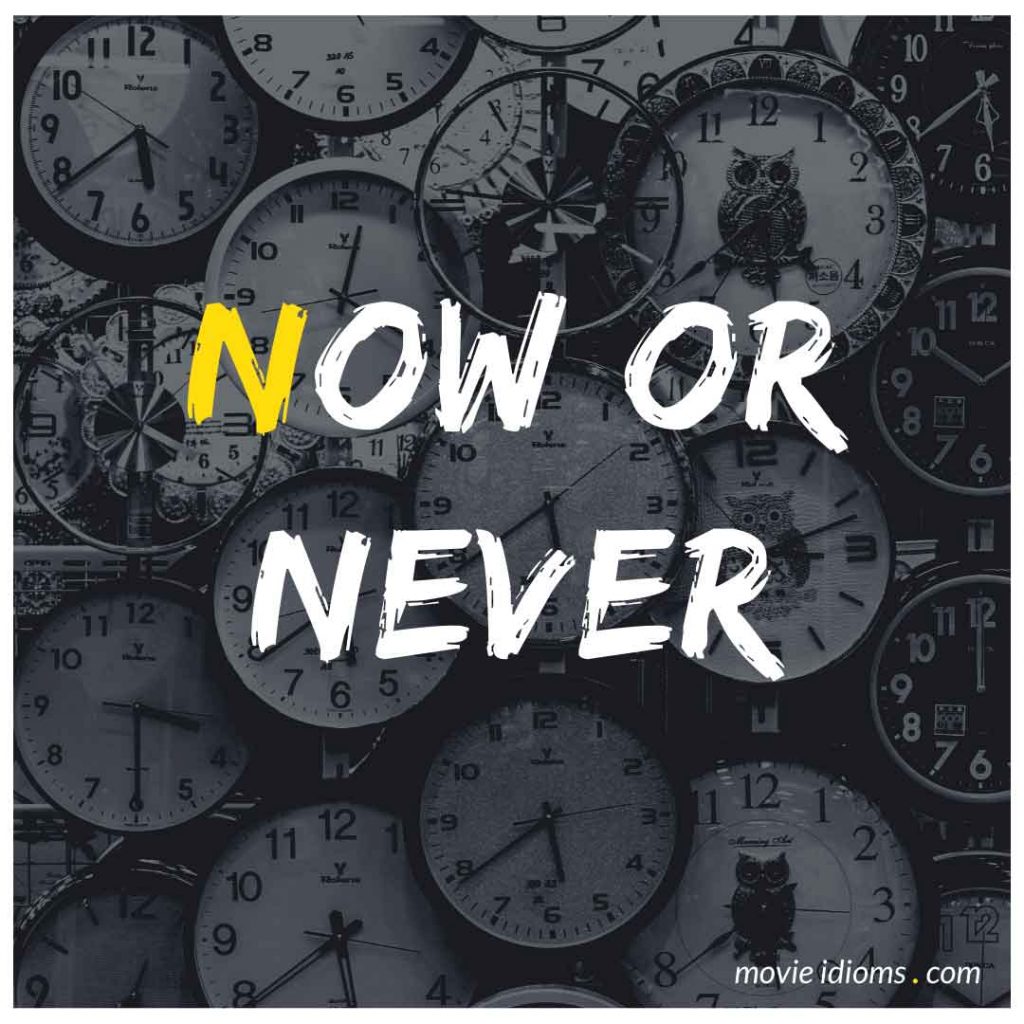 The Walking Dead "Save the Last One" (2011) We lay down some fire to get a head start. You stay here. I hop down and draw them away. That gives you the chance to get up the bleachers and out a window. — Otis
Superman II (1981) You know something? You’re a real pain in the neck! — Lois Lane
Hitch (2005) Have you ever met someone, and you knew right away she was gonna be important to you? Not just because of her looks, but you know, that X factor? — Vance
Close
Menu
wpDiscuz
0
0
Would love your thoughts, please comment.x
()
x
| Reply