What does yank my chain mean?

deceive someone in a playful way

Lieutenant Horatio Caine: You got a minute?

Detective Frank Tripp: A divorced parent. Soon as he got out, wife took off, left the kid behind. Told the neighbor she liked the guy fine enough, as long as he was in prison.

Lieutenant Horatio Caine: Okay. You think the kid did the same thing?

Detective Frank Tripp: No, I think Jeff’s in the Keys with a cheerleader. I think he’ll run out of money, stroll back in a couple of days with a hickey on his neck and a smile on his face.

Lieutenant Horatio Caine: What if he doesn’t?

Lieutenant Horatio Caine: So you’re not interested in the kid unless he’s dead?

Detective Frank Tripp: You know what I mean.

Dwayne: Look, I told you, I haven’t seen him.

Dwayne: Yeah, and I don’t know where he is!

Captain Leland Stottlemeyer: Dwayne, do I look like an idiot to you?

Dwayne: Yeah, you sort of do.

Frank Osgood: When the guard said you were here, I thought he was yanking my chain.

Leland McKenzie: Daniel Morales and I have found a witness. He’ll testify that he saw Tice at the murder scene. Not you. The court’s re-opening your case.

Frank Osgood: I told you I was innocent.

Leland McKenzie: I can’t begin to express my regrets.

Frank Osgood: You know how many time’s I’ve dreamed of getting close enough to you so I could. In the time it would take that guard to walk through the door, I could snap your neck like a chicken bone.

Frank Osgood: How can you be so sure?

Leland McKenzie: You’re not a killer. 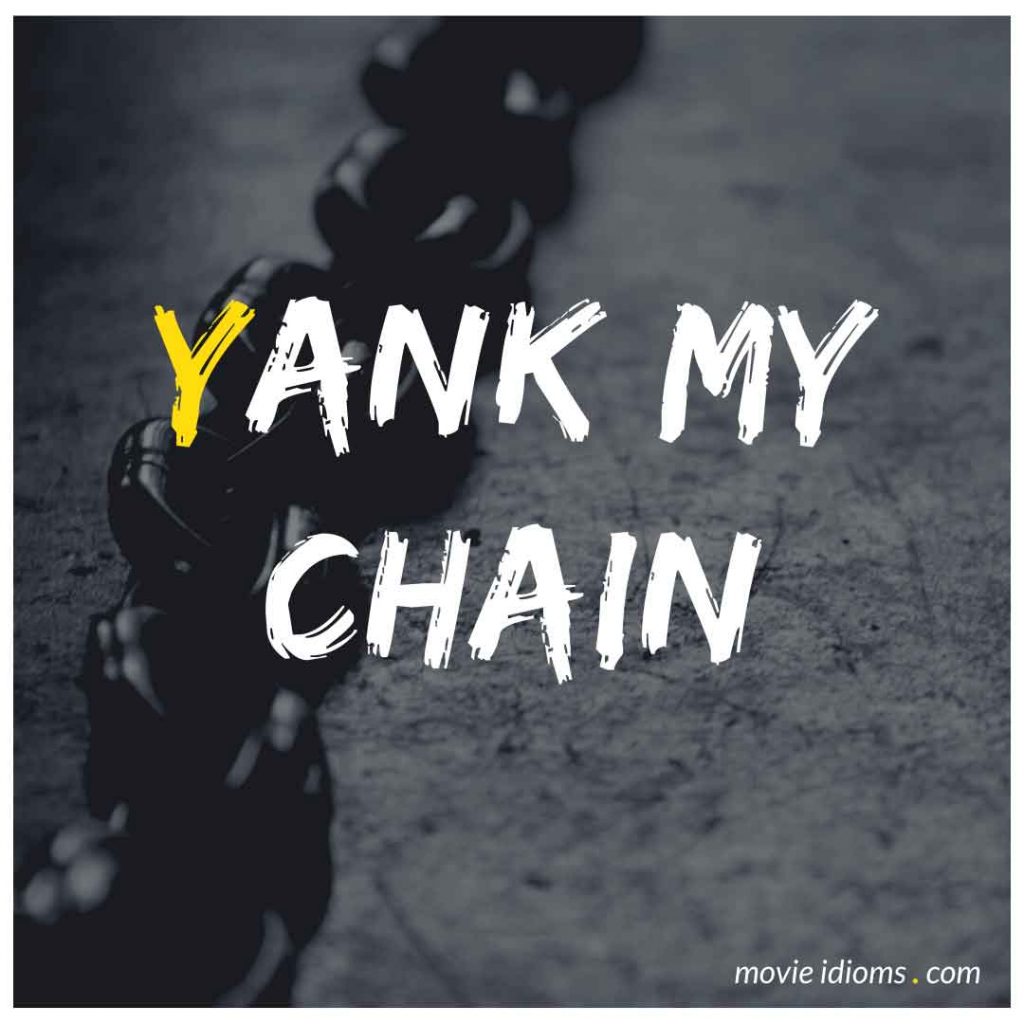 NCIS "Legend" (2009) Beaver. Eager beaver. Not platypus. Why does that bother me so much? Don’t answer that. — Special Agent Anthony DiNozzo
Finding Nemo (2003) Hi there. From my neck of the woods, eh? Sorry if I took a snap at you at one time. Fish gotta swim. Birds gotta eat. — Nigel
Pretty Woman (1990) Let’s watch old movies all night. We’ll just veg out in front of the TV. — Vivian
Close
Menu
wpDiscuz
0
0
Would love your thoughts, please comment.x
()
x
| Reply