What does pass the buck mean?

General Savage: I take it you don’t really care about the part you had in breaking one of the best men you’ll ever know. Add to it that as Air Exec you were automatically in command the moment Colonel Davenport left and you met that responsibility exactly as you met his need. You ran out on it. You left the station to get drunk. Gately, as far as I’m concerned, you’re yellow. A traitor to yourself, to this group, to the uniform you wear. It would be the easiest course for me to transfer you out, to saddle some unsuspecting guy with a deadbeat. Maybe you think that’s what you’re gonna get out of this, a free ride in some combat unit. But I’m not gonna pass the buck. I’m gonna keep you right here. I hate a man like you so much that I’m gonna get your head down in the mud and tramp on it. I’m gonna make you wish you’d never been born.

Dante Hicks: You know what the real tragedy about all this is? I’m not even supposed to be here today!

Randal Graves: Oh, fuck you! Fuck you, pal! Jesus, there you go again trying to pass the buck. I’m the source of all your misery. Who closed the store to play hockey? Who closed the store to go to a wake? Who tried to win back his ex girlfriend without even discussing how he felt with his present one? You wanna blame somebody? Blame yourself. “I’m not even supposed to be here today!”

Randal Graves: You sound like an asshole! Jesus, nobody twisted your arm to be here today. You’re here of your own volition. You like to think the weight of the world rests on your shoulders.

Lee Gates: You know what happened. It was a computer glitch.

Kyle Budwell: A glitch! A glitch! A glitch! Shut up about the glitch! All right? What the hell does that even mean? You see, you don’t even know. I’m not stupid, Lee. I told you, because somehow these clowns lost $800 million overnight. Overnight. And nobody’s even actually explained how. How is something like that even possible, huh? It’s not a rhetorical question. I want an answer. 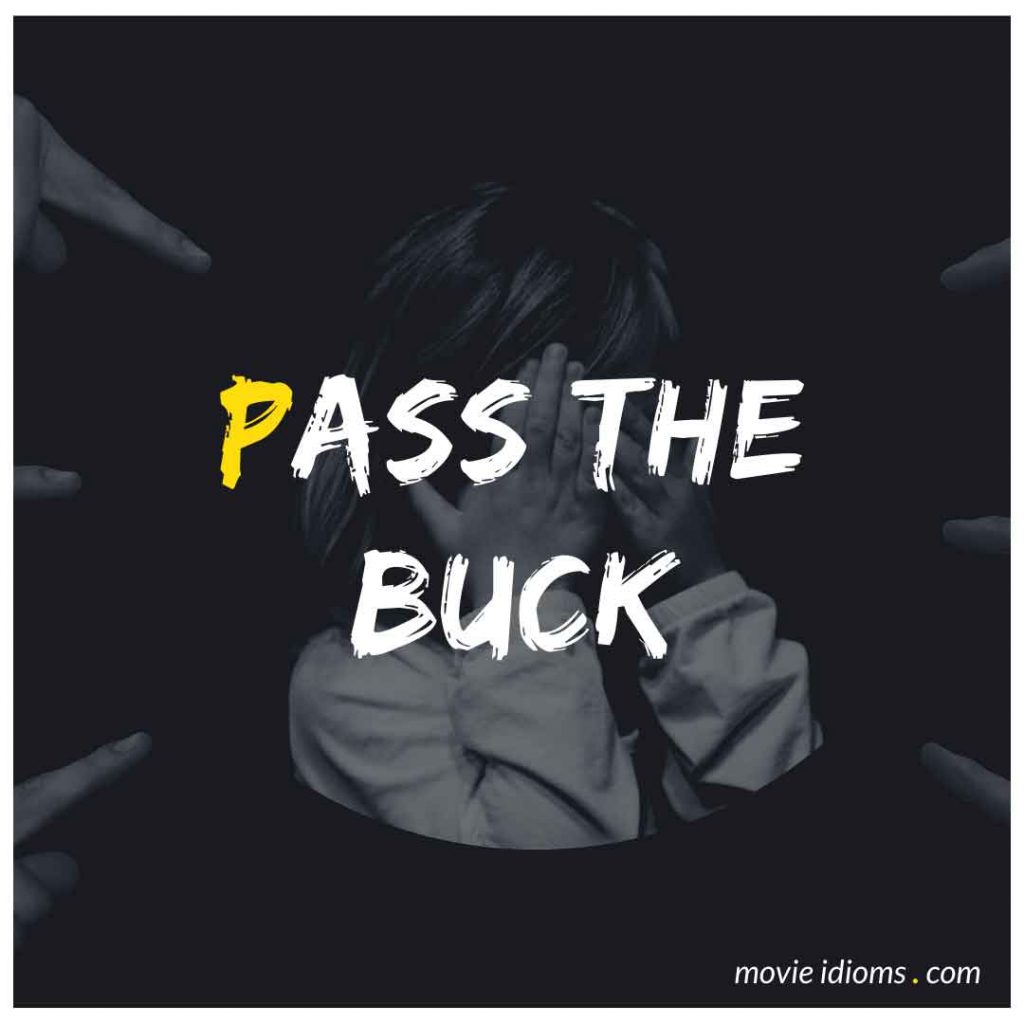 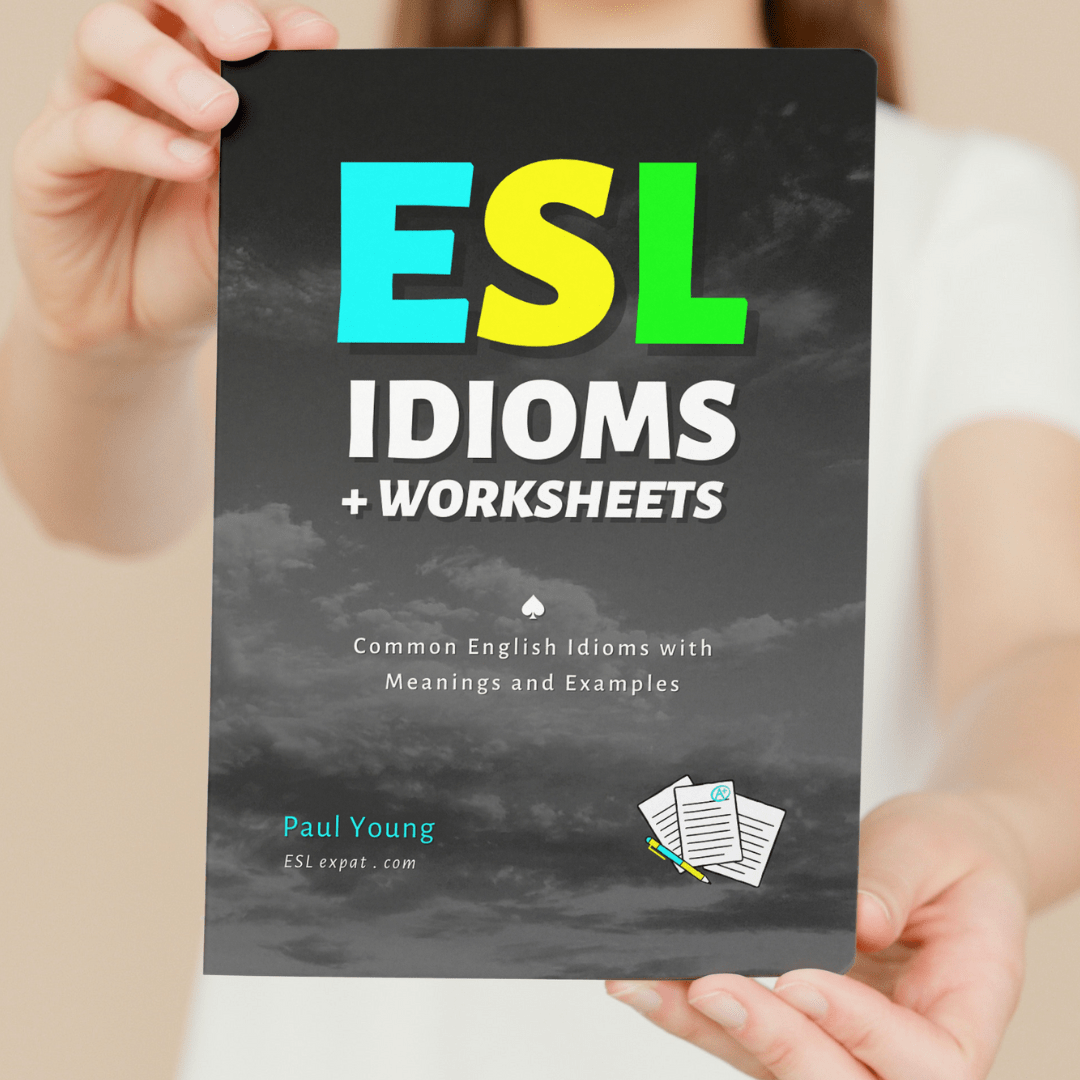 Superman Returns (2006) You can print money, manufacture diamonds, and people are a dime a dozen, but they’ll always need land. It’s the one thing they’re not making any more of. — Lex Luthor
The Lost Boys (1987) Initiation’s over, Michael. Time to join the club! — David
The Faculty (1998) The jock can be smart, the ugly duckling beautiful, and the class wuss doesn’t have to live in terror. The new girl, well, the new girl she can just fit right in with anybody. — Marybeth
Close
Menu
wpDiscuz
0
0
Would love your thoughts, please comment.x
()
x
| Reply